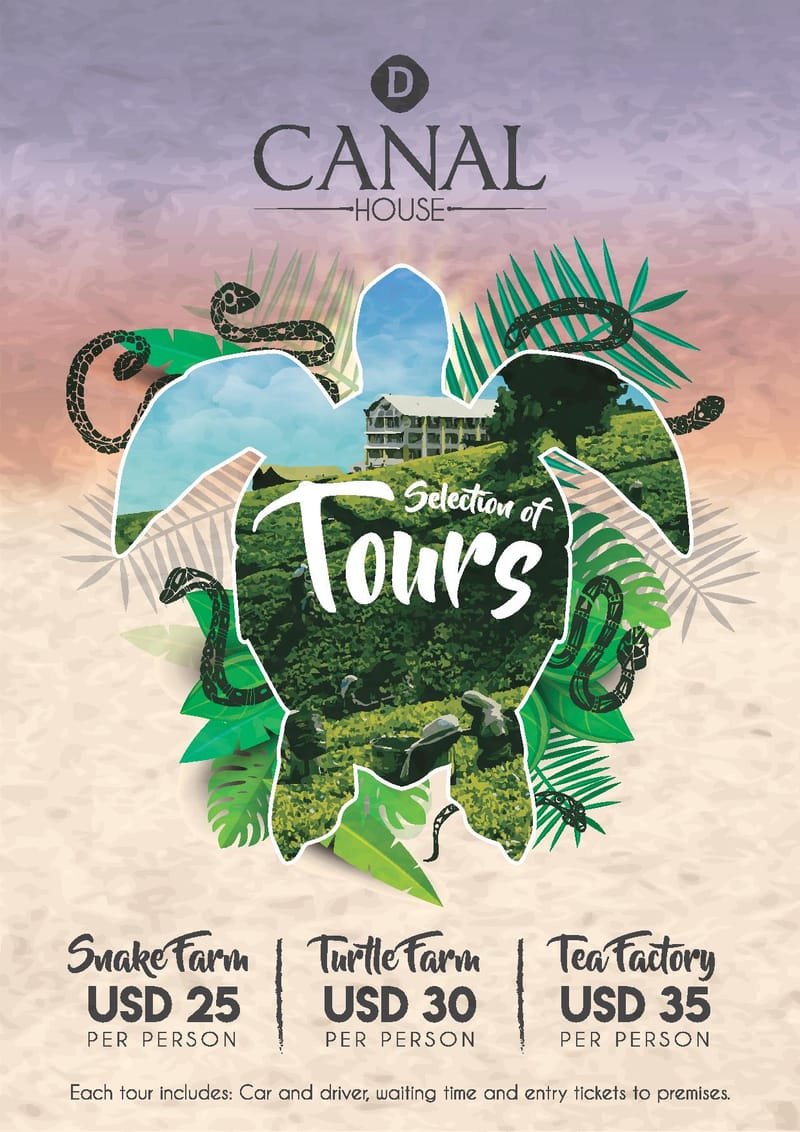 This trip one can take in conjunction, together with Galle tour or separately. As the name implies one would be able to visit any of the places mentioned above. the tea factories around the southern province are different from the ones found in Hill country because while the latter are hugging the slopes of nearly vertical hill sides the ones around mirissa are more somewhat flat. There is a strong conservation drive in Sri Lanka to help the numbers of turtles increase and in fact if one goes to Mirissa beach under the coast guard one could find a sizeable number of turtle egg boxes waiting to hatch under the watchful eye of the coast guards.